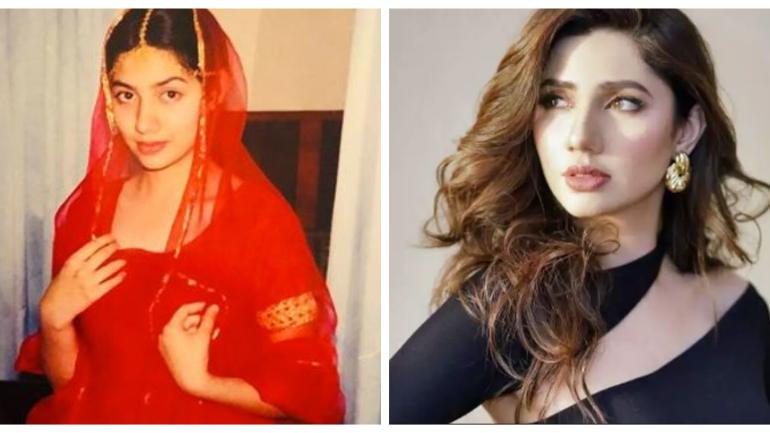 Pakistani Model and famous actress Mahira Khan tops the list of the currently most beautiful and attractive girls present in the country. Due to her charm and charismatic personality, many people are interested in reading Pakistani Model Mahira Khan Biography. Here it is for all those who like the Mahira Khan. 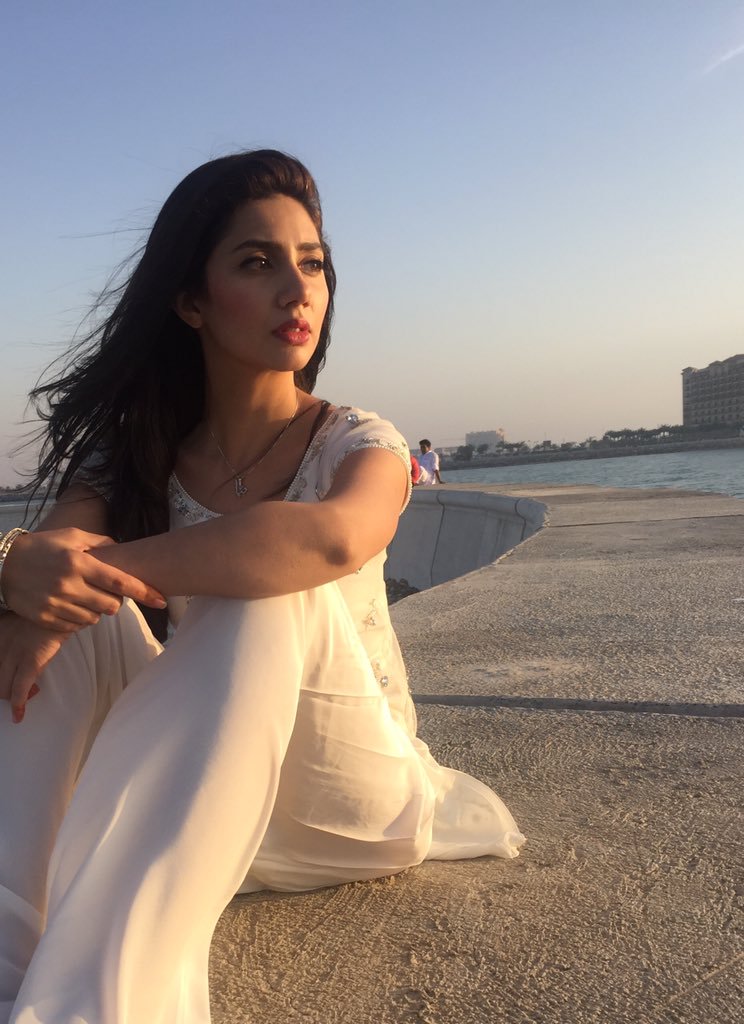 The marital status of the model is now married and happy with her husband. On 13th July 2007, Mahira Khan got married to Ali Askari whom she met at the Indus TV Studios. Now the couple has two children and is enjoying a cherishing life.

According to the Mahira Khan herself, her dream was to become an actress, however, in the beginning, her dream could not get fulfilled and she had to begin her career as a model at the age of 16. In the later years however she has emerged as one of the leading actresses of the Pakistani drama and movie screens. 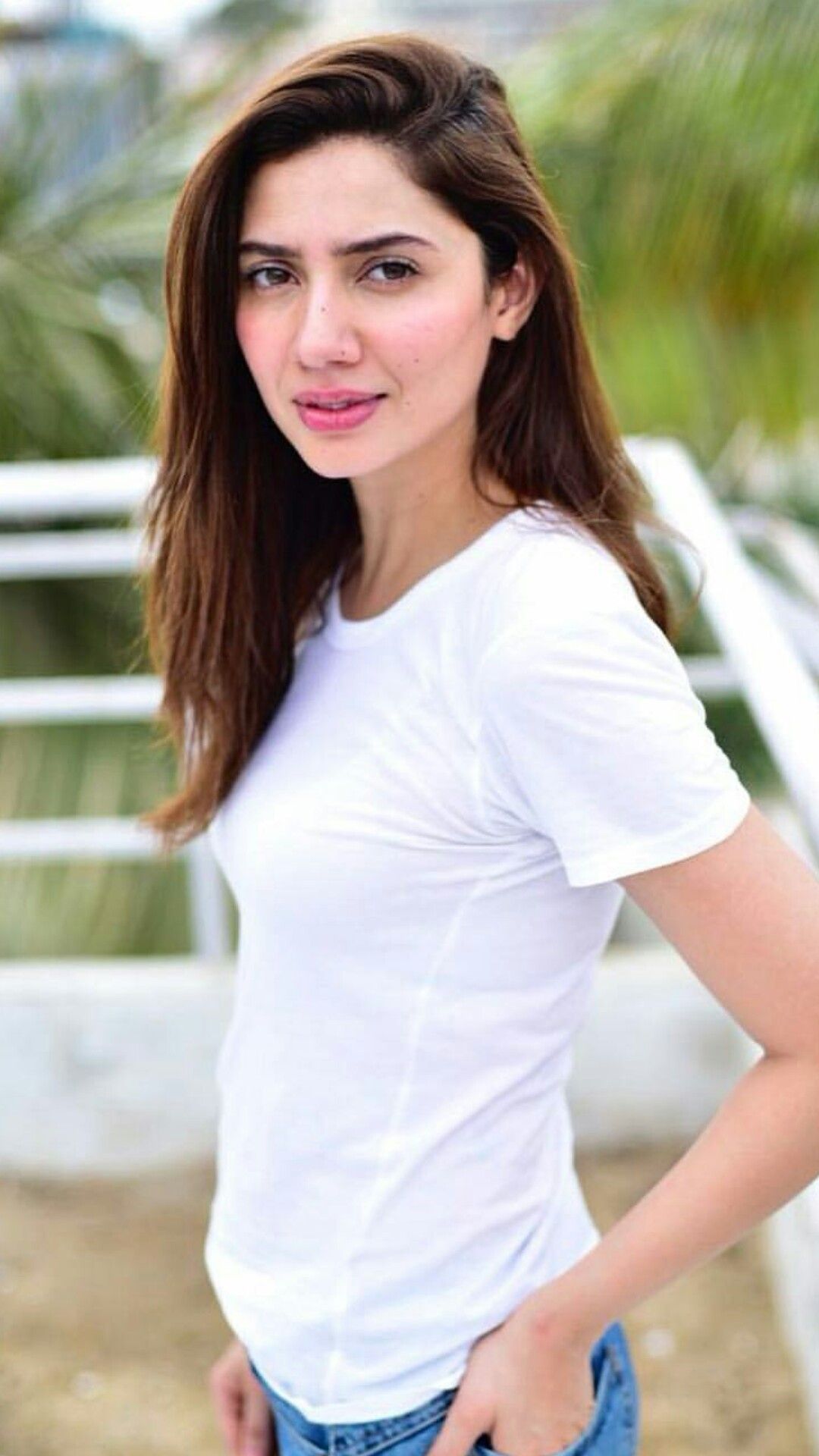 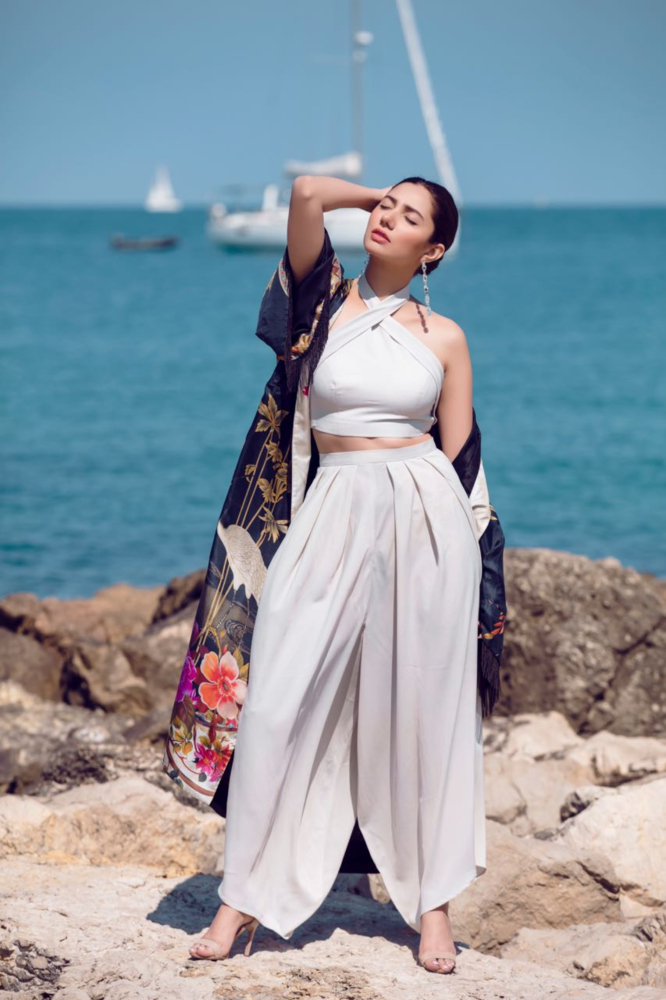 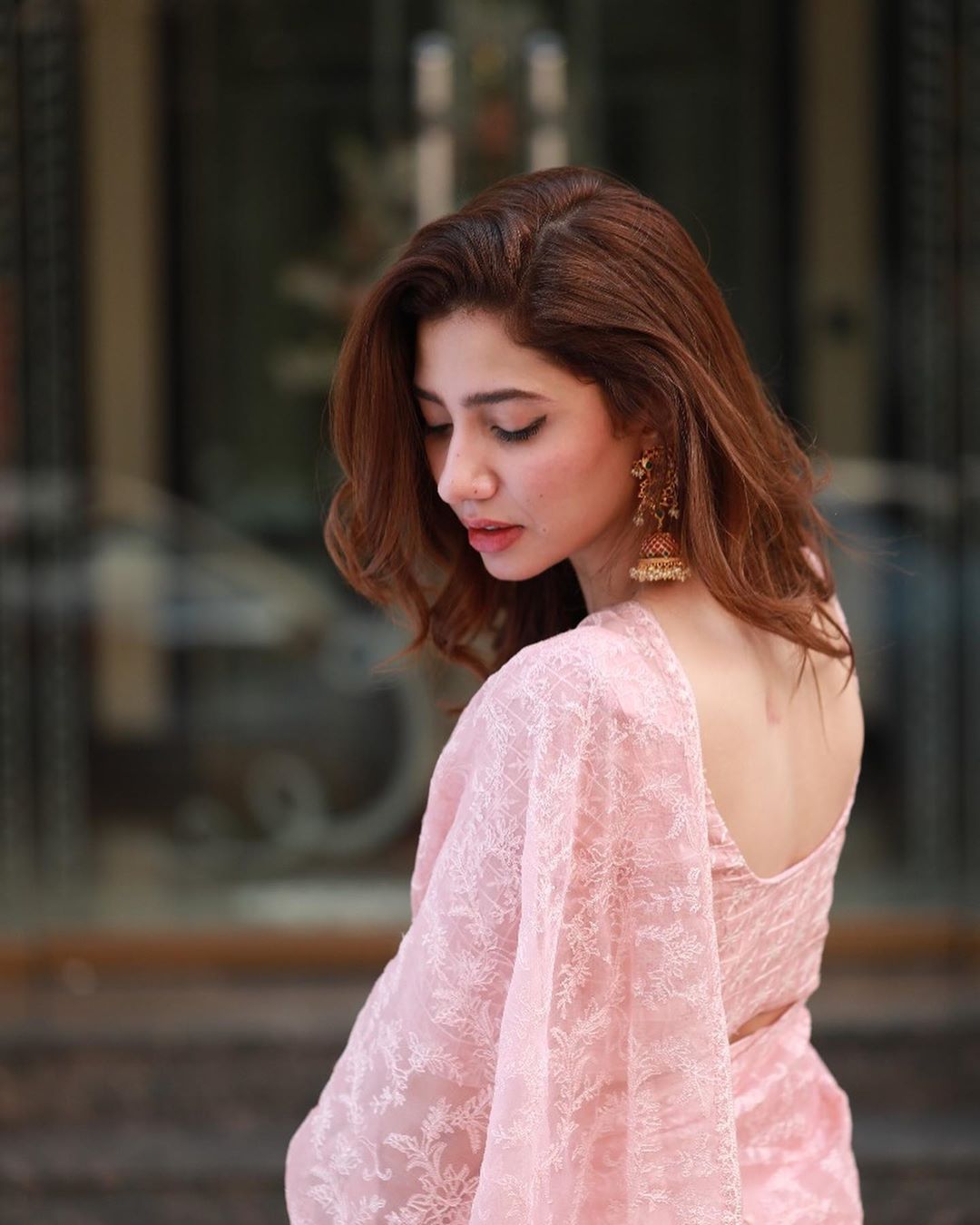 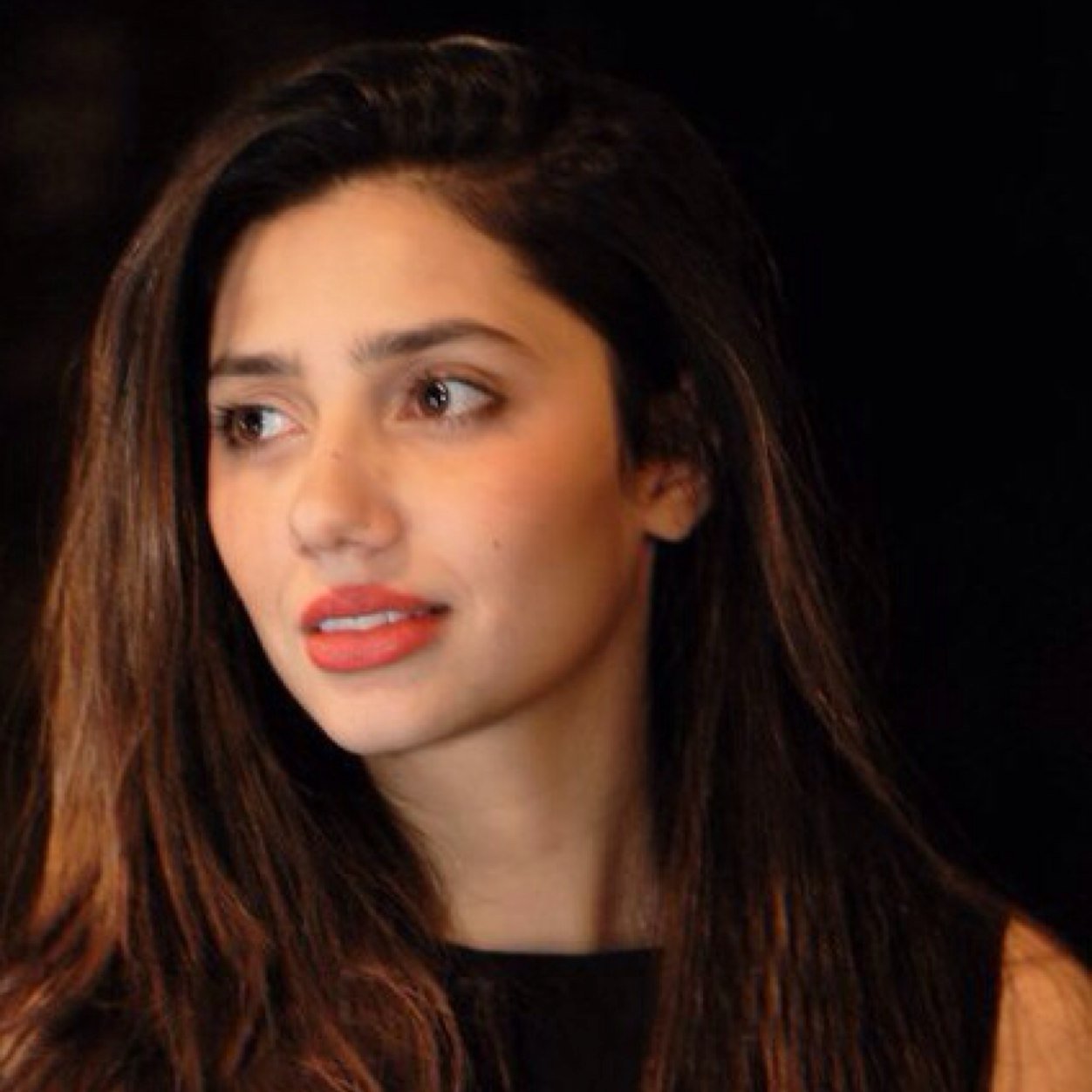 Fashion Model Mahira Khan earned particular fame after her appearance in the very famous HUM TV drama ‘Humsafar’. She was awarded several awards for her acting in the drama serial. She also earned quite a name from her appearance in the BOL movie where she acted in a unique character and performed brilliantly. Sher-e-Zaat is another success to her name where she has been found acting magnificently and was awarded the best actress award for her acting in this particular drama.

Overall, she maintains quite a name and is amongst the top Pakistani models and actresses these days, take a peep into Pakistani Model Mahira Khan Pictures and see this Pakistani beauty looking super duper cool in stylish women wear outfits.