Two gorgeous leading actresses of Pakistan’s entertainment business are Urwa Hocane and Mara Hocane. They both started from scratch before rising to the top of the drama world. Urwa and Mawra began their careers as VJs and have subsequently worked in both dramas and films. A step further, Urwa established her own production company. Tich Button, her debut feature, will be released this month. On the other side, Mawra Hocane managed to combine her work with her schooling, and she is now a lawyer. 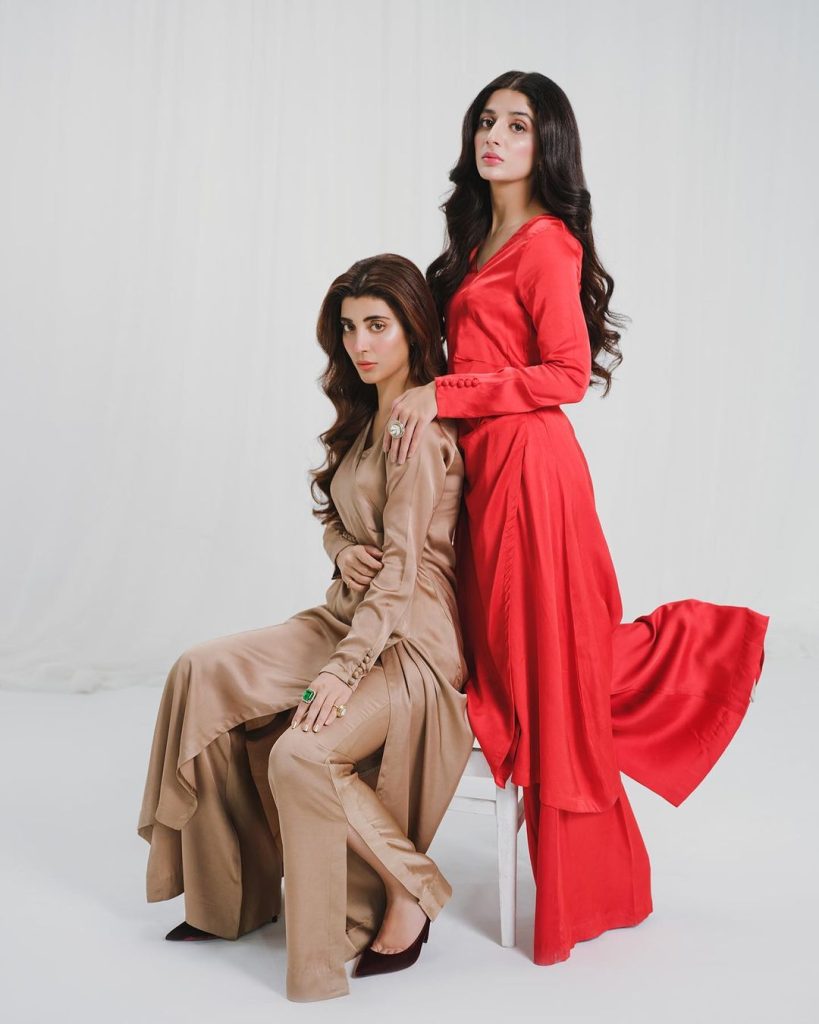 The sisters are both actors, artists, and entrepreneurs. They also operate a clothing company called UxM, which recently debuted a new silk and satin collection. Urwa and Mawra had lovely appearances as they served as the collection’s faces. Their hair, makeup, and accessories were modest so try to highlight their clothing. The sisters have always been there for one another, and their joint photo shoots are a pleasure for their admirers. Here are the most recent photos of the Hocane sisters looking stunning in their silk wardrobe: 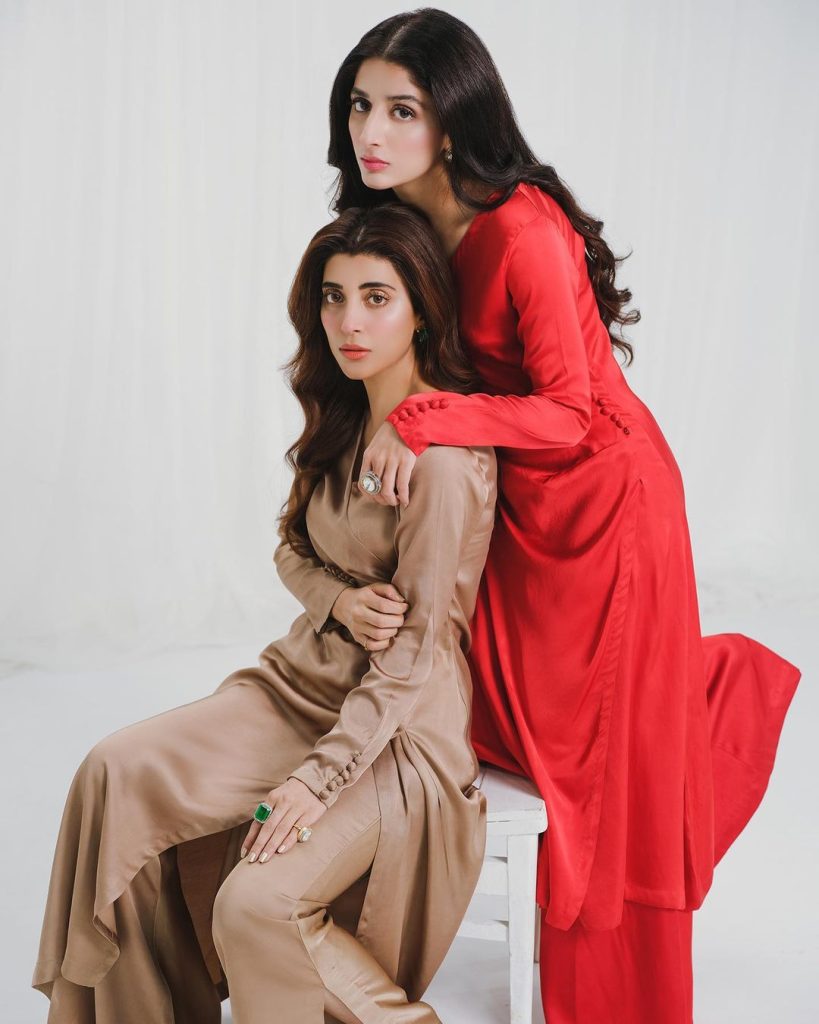 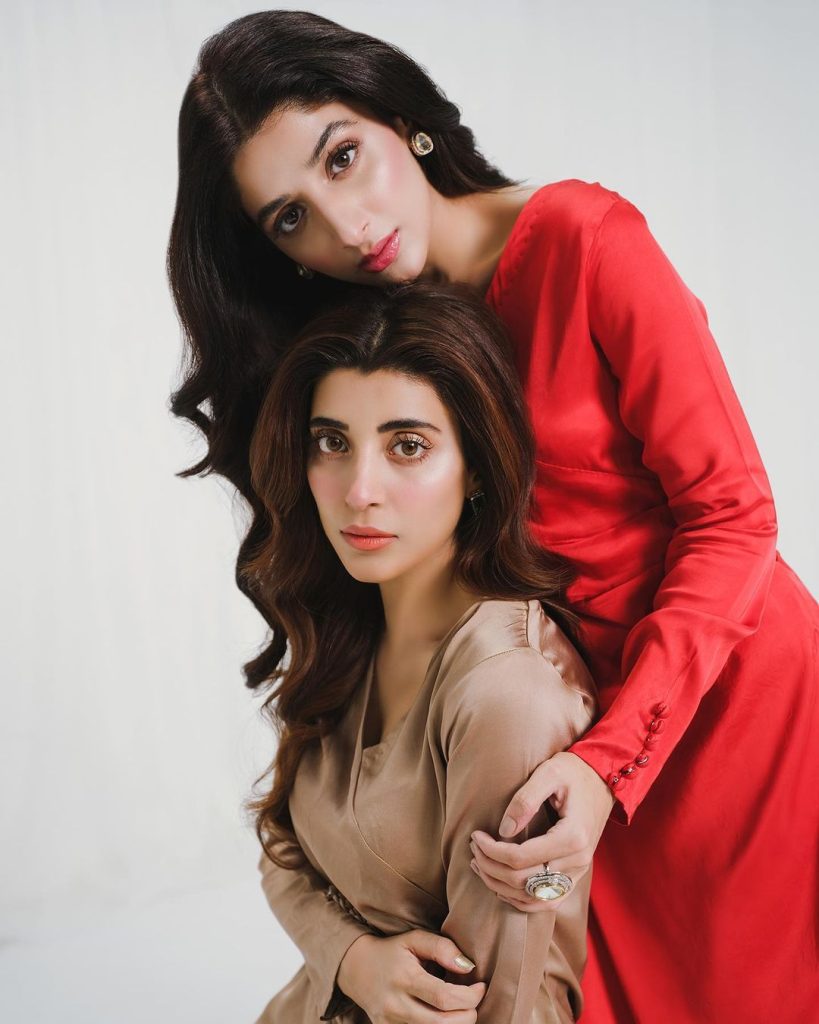 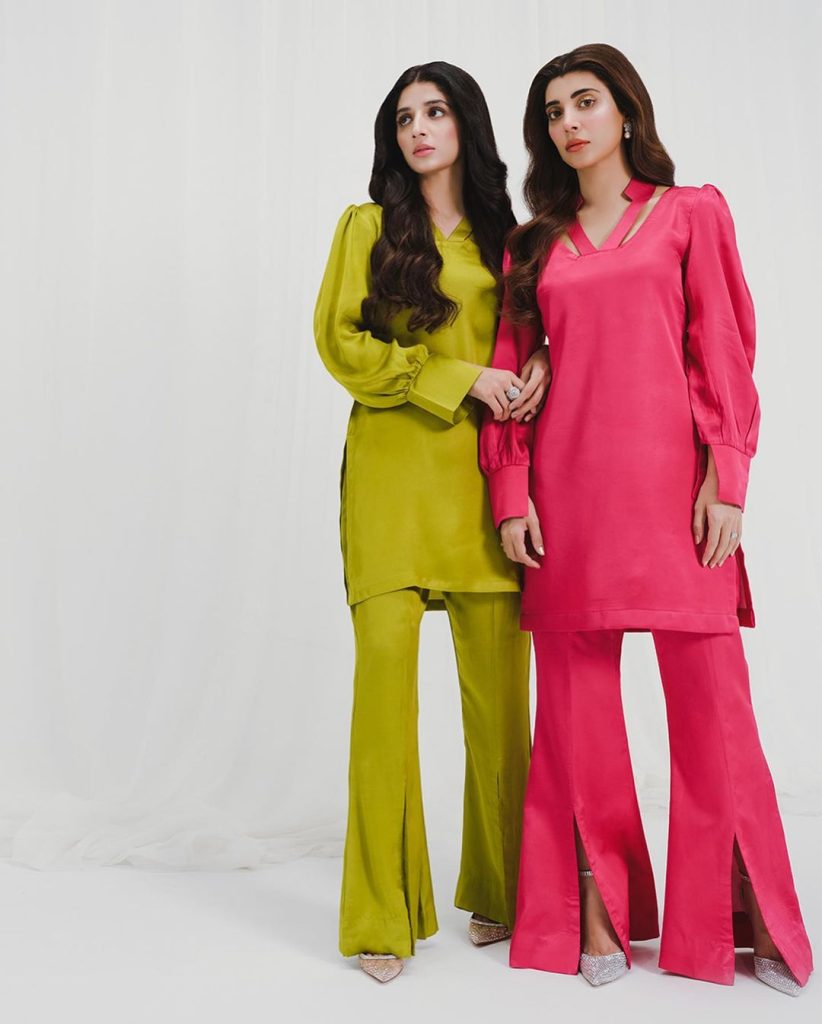 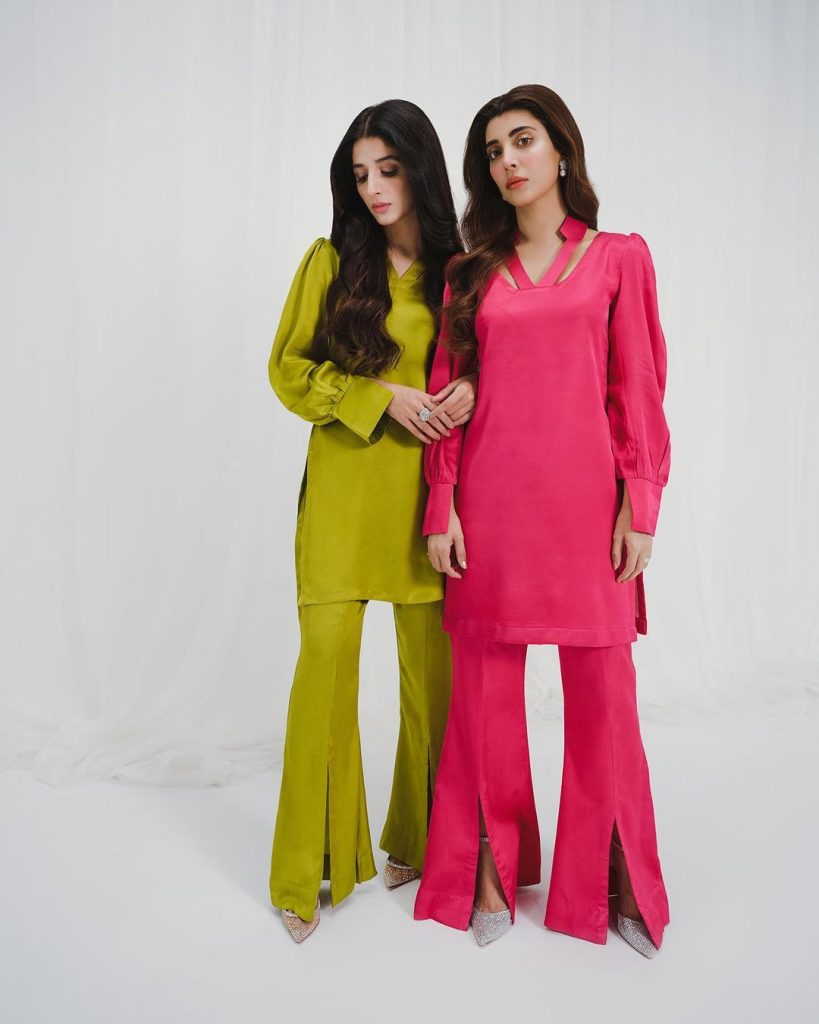 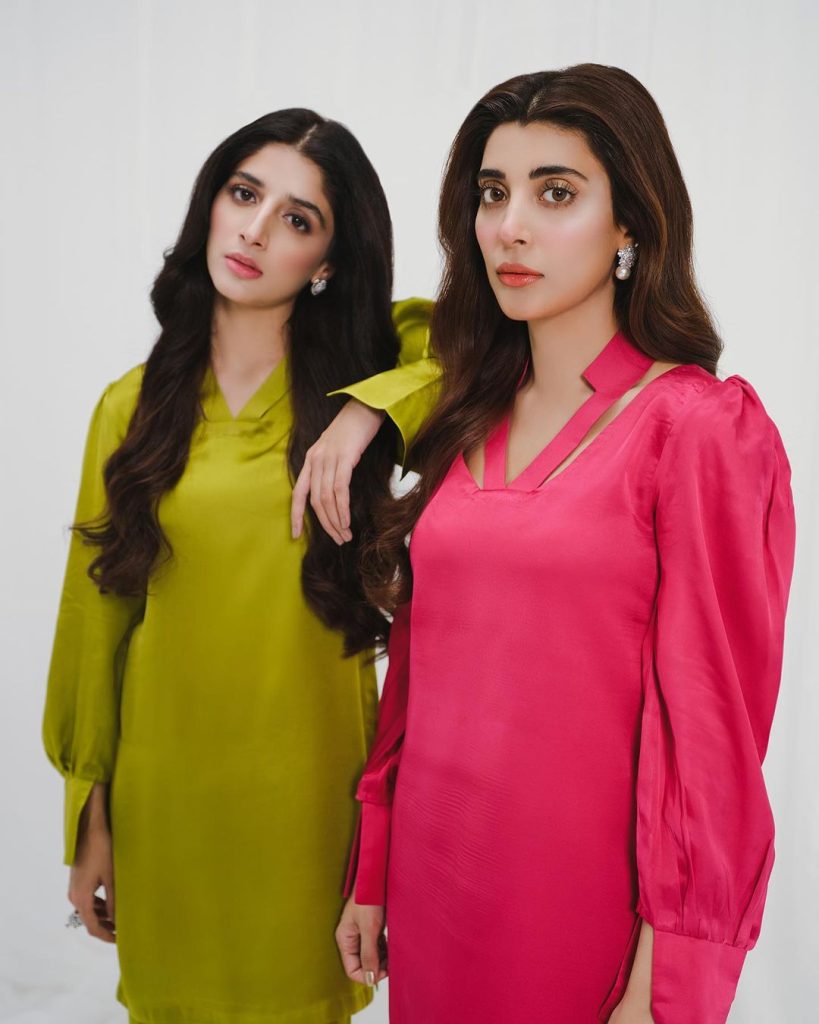 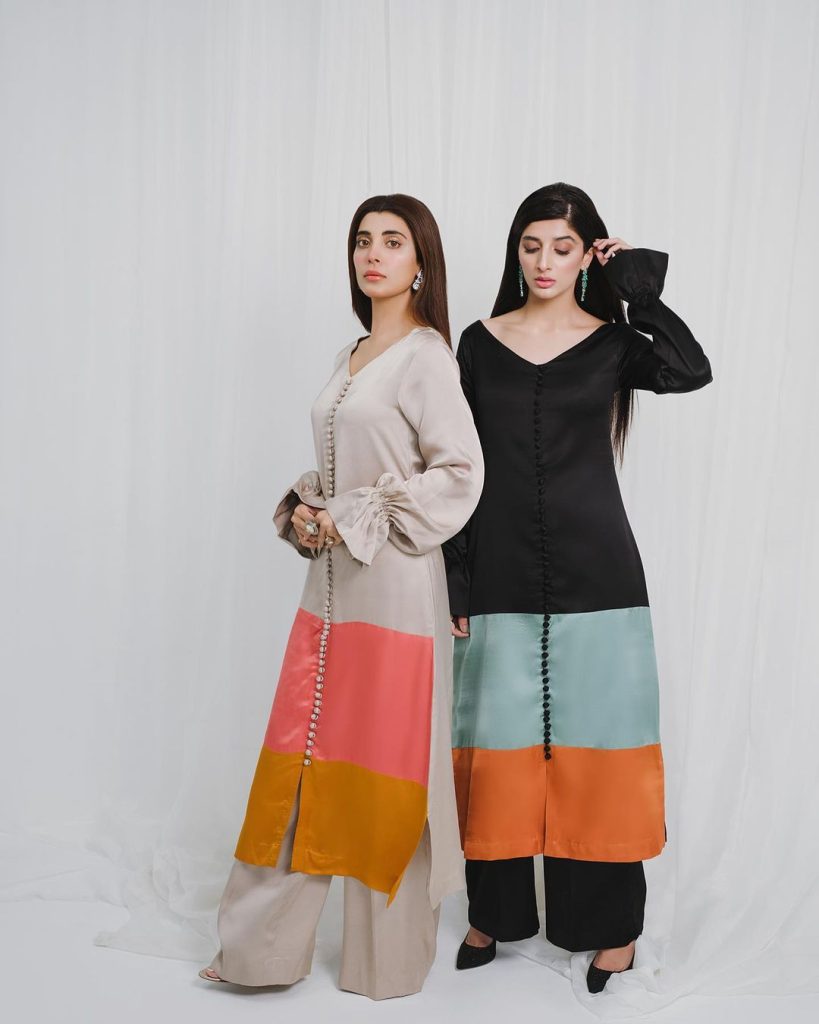 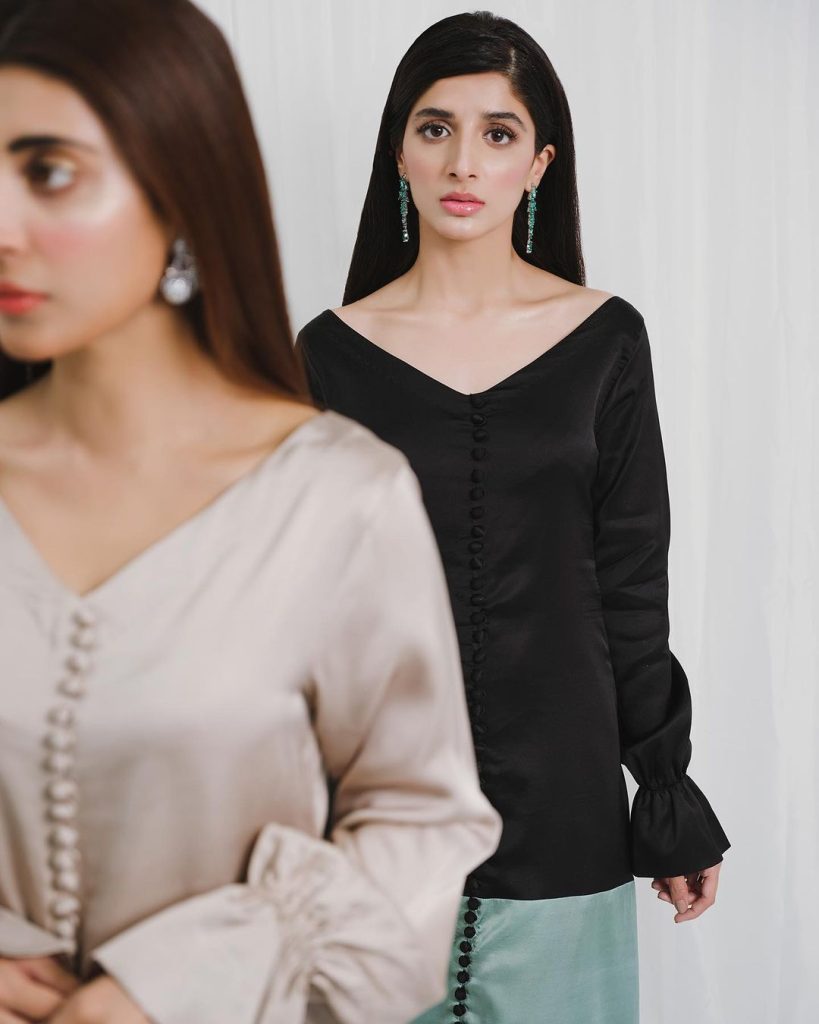 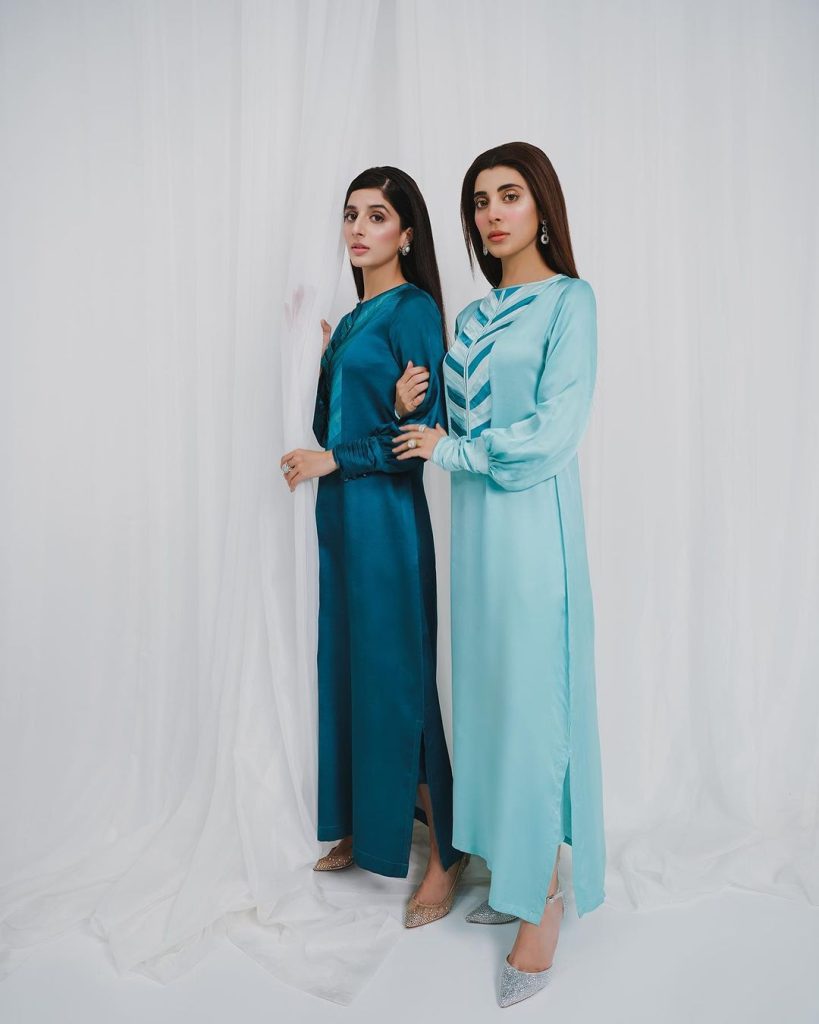 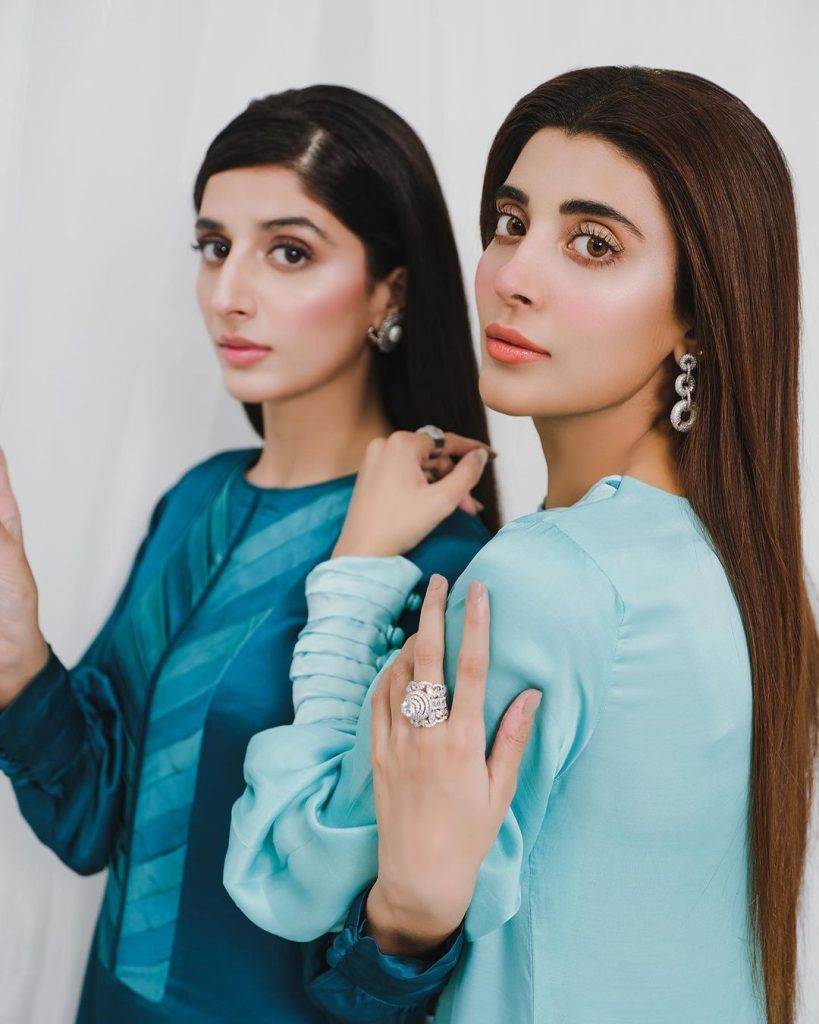 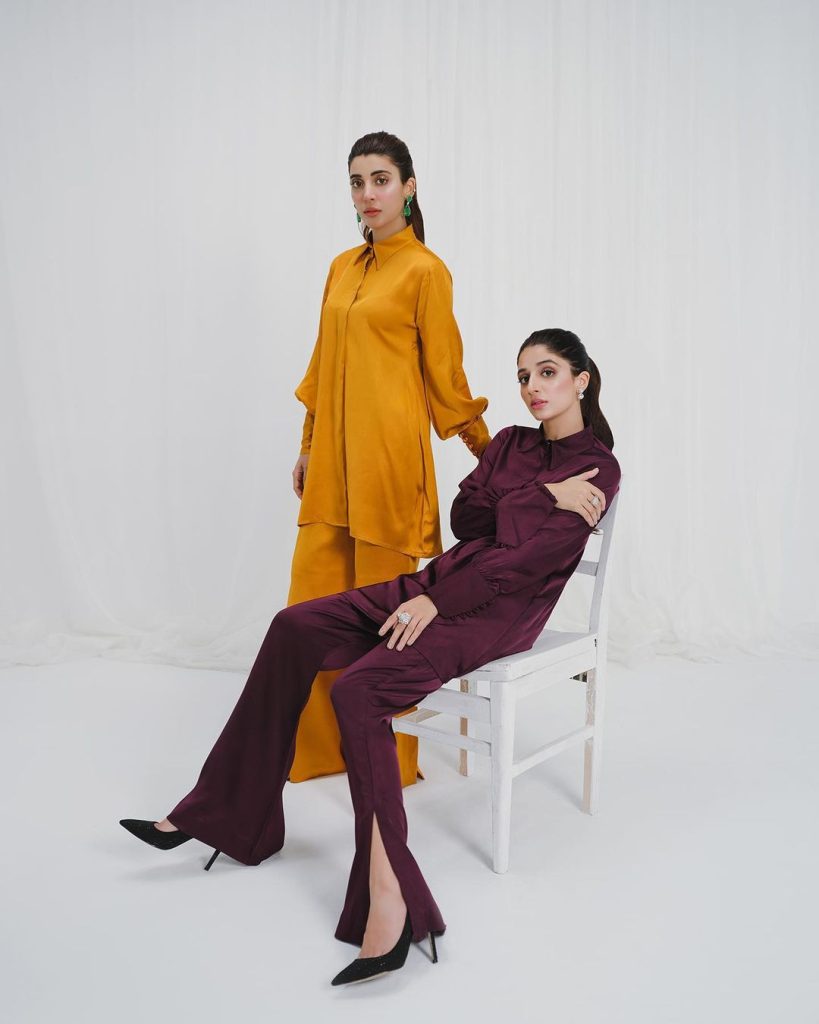 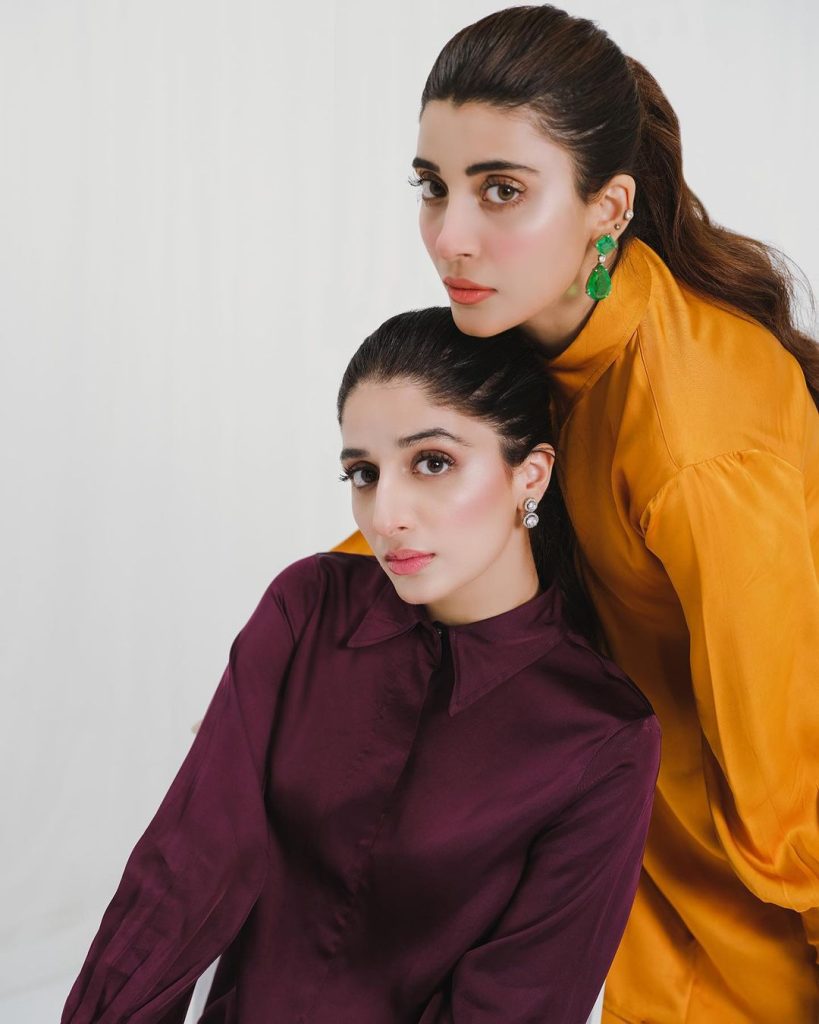