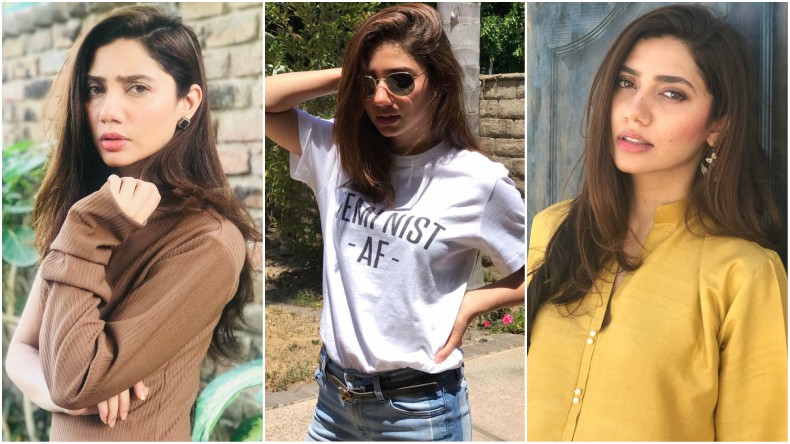 Most beautiful Pakistani girls style, beauty and confidence have super-passes the desi girls on subcontinent. Pakistani girls have strongly put their foothold on the international market and all eyes are look at them.

It’s true that Pakistan is failing to provide a good quality of life to its citizens. Especially girls who’re fighting for their rights. Pakistan is the home of most beautiful girls on earth. Desi girl’s beauty standards are almost same in subcontinent. Pakistani desi girls are equality admirable as Indian girls in fashion world. 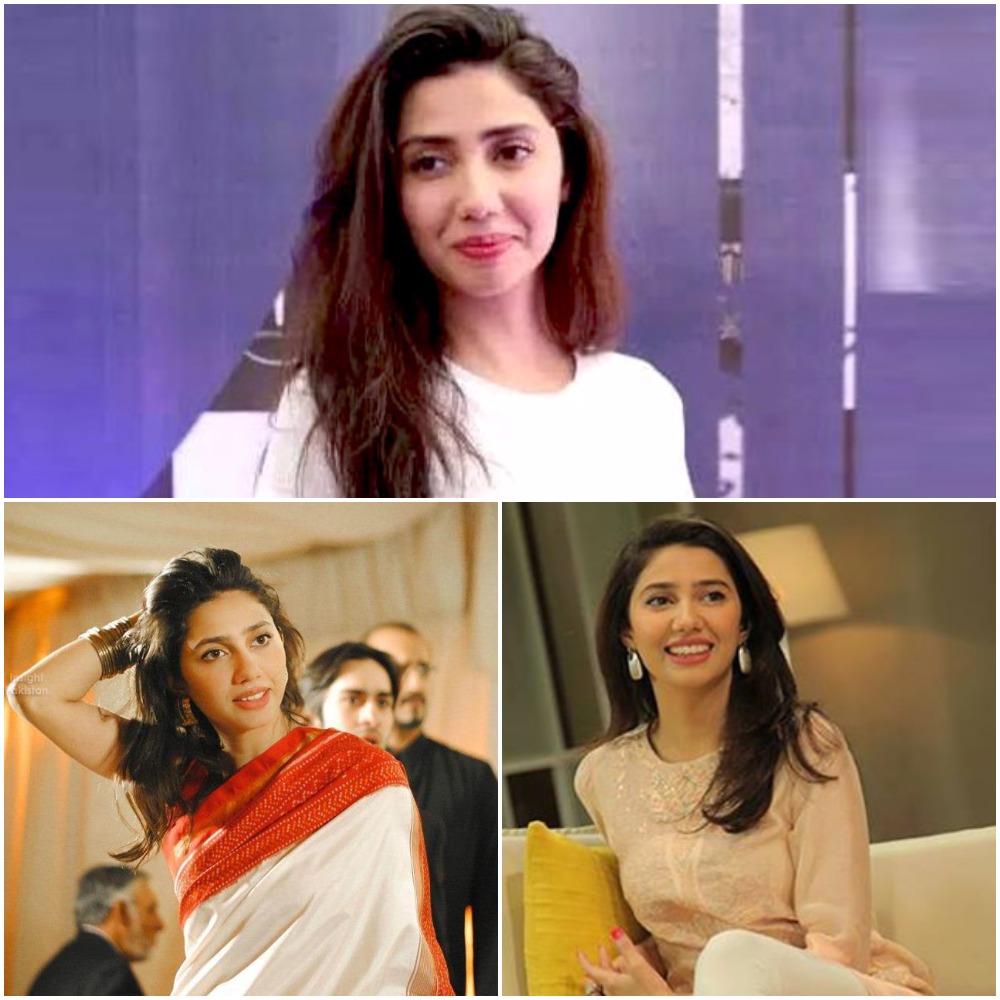 Mahira Khan is most popular Pakistani actress who is appeared in a blockbuster Bollywood film “Raees” with superstar Shah Rukh Khan. Mahira started her success journey with super-hit television drama Hamsafar. She received many awards in acting category and currently a highest paid Pakistani actress. She won Pakistani hearts through her performance in the movie Ho Mann Jahaan.

Saba Qamar is the very talented and gorgeous Pakistani girl among the most popular actresses of TV and Pakistani films. She has started her success journey from her comedy show Hum Sab Umeed Se Hain. Saba has performed as a star in many drama serials like (Dastaan), family drama (Maat), psychological drama (Sannata).  She has won many awards for her best acting skills. 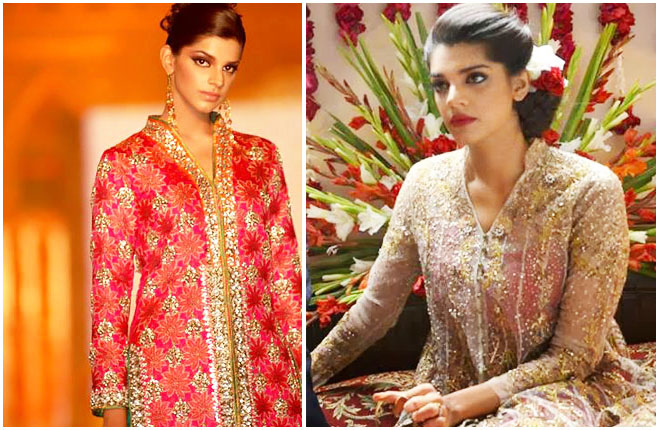 Sanam saeed is most watched super actress in TV drama serials of Pakistan. As she got popularity from the massively hit Pakistani drama Zindagi Gulzar Hai. Her amazing performance as the smart and ambitious made her a role model to young Pakistani girls. She won 3 best performing awards in same super hit drama. Sanam Saeed is not just an amazing actress, she is a singer too. She sang background vocals on Coke Studio and performed in big musical plays like Mamma Mia! and Grease. 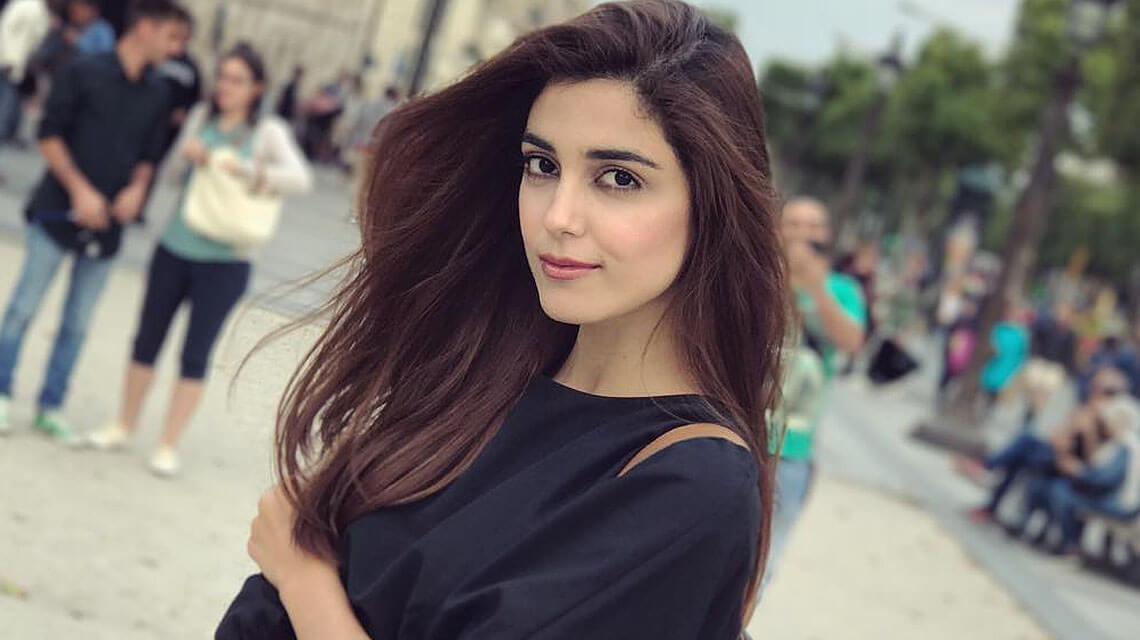 it’s no surprise that Maya Ali is one of the most beautiful Pakistani girls and charming Pakistani actress who bag a role as a fairytale princess in the drama serial Aik Nayi Cinderella opposite the famous actor Osman Khalid Butt. In many other tv drama serials she performed,  Diyar e Dil and Mann Mayal. She won the Lux Style Award for the best Actress in Mann Mayal. Recently she is appeared in a romantic-comedy Pakistani film Teefa in Trouble with Ali Zafar (talented singer and actor). In this movie she played key role and got fame overseas. 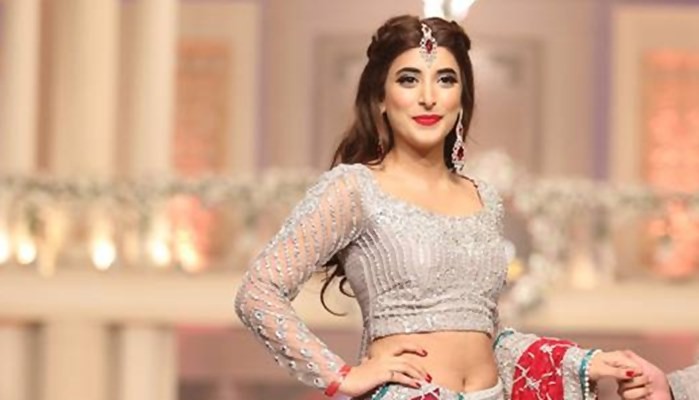 Urwa hocane just started as a video jockey but soon she become popular TV actress of Pakistan. She was starring in Pakistani TV serials like Madiha Maliha and Udaari. She thinks her life biggest turn was her role in the romantic comedy film Na Maloom Afraad. This beautiful Pakistani lady became the envy of women around the world when she married to the Pakistani pop star/singer Farhan Saeed. 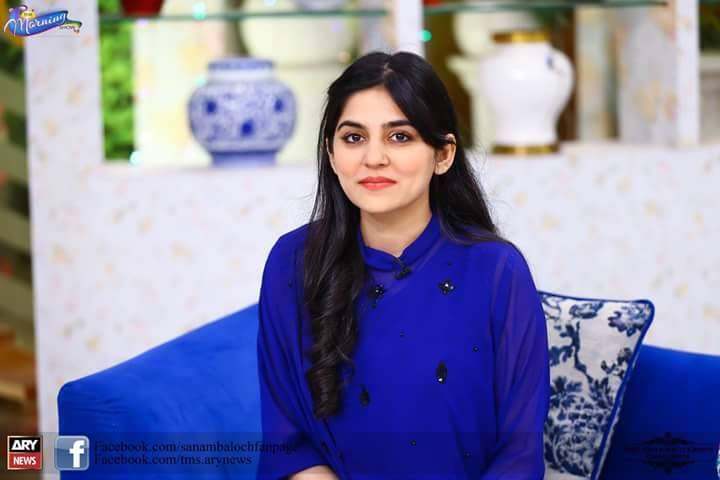 Sanam baloch is one of the most beautiful Pakistani girls. She played heart breaking role in popular TV serial Dastaan (for which she won the Pakistan Media Award for Best Actress). She has hosted morning show on ARY News. 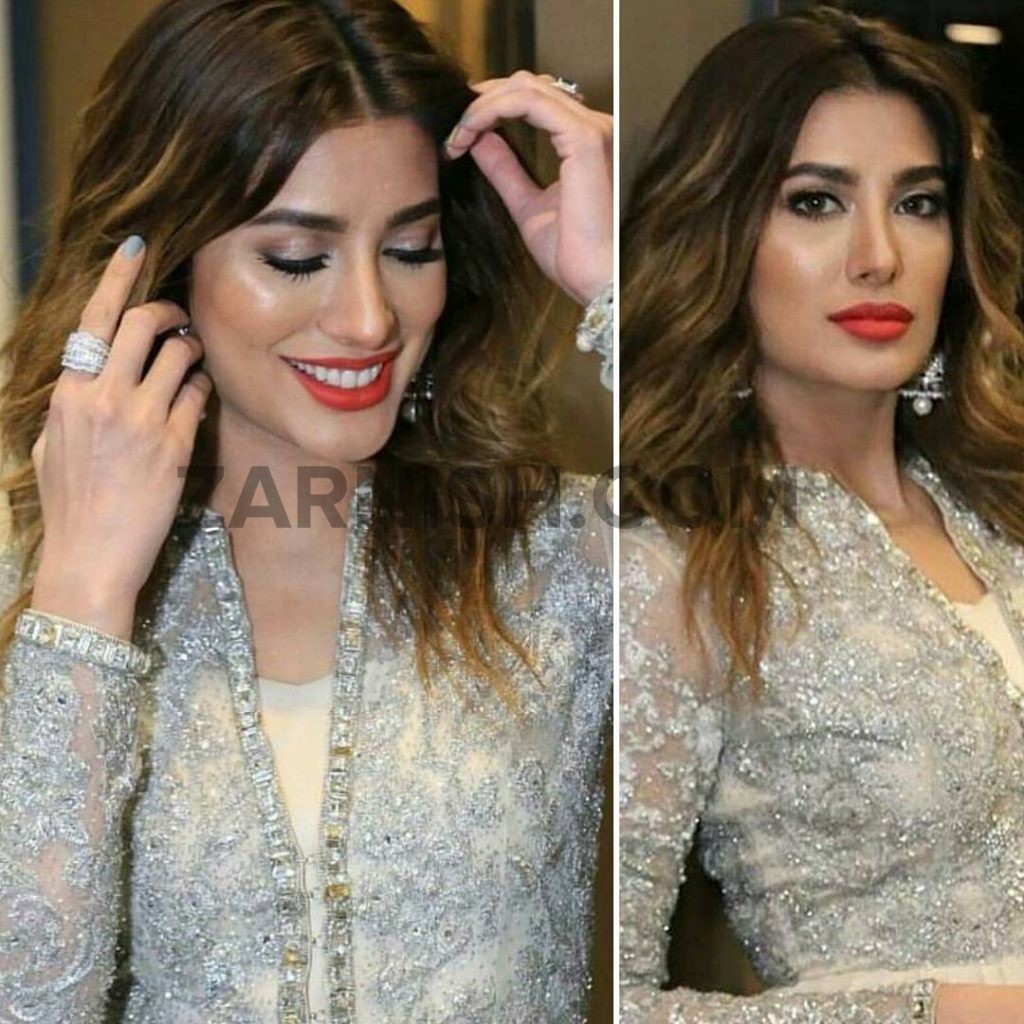 Mehwish Hayat is a flirtatious and sexy model and a singer who has worked in numerous television shows and movies. Her performance was very well in  serial Dil Lagi and her hip hop song Billi in Na Maloom Afraad.  She is also a got gifted singer having performed on Coke Studio. She recently appeared in two drama serials “Dolagi” and “Unsuni”. Mehwish broke her all performing records after appearing as star in a Pakistani movie Punjab Nahin Jaoongi.