Many new actors and actresses are entering the field, and they already have a unique sense of style and attire. We have welcomed a lot of fresh talent, and as they develop their abilities and prove their worth, they are appearing in an increasing number of projects. We are currently seeing another newcomer to the field, Sabeena Syed, in various dramas. Since her debut, she has worked on a majority of fantastic and popular dramas and is selective about the assignments she takes on. 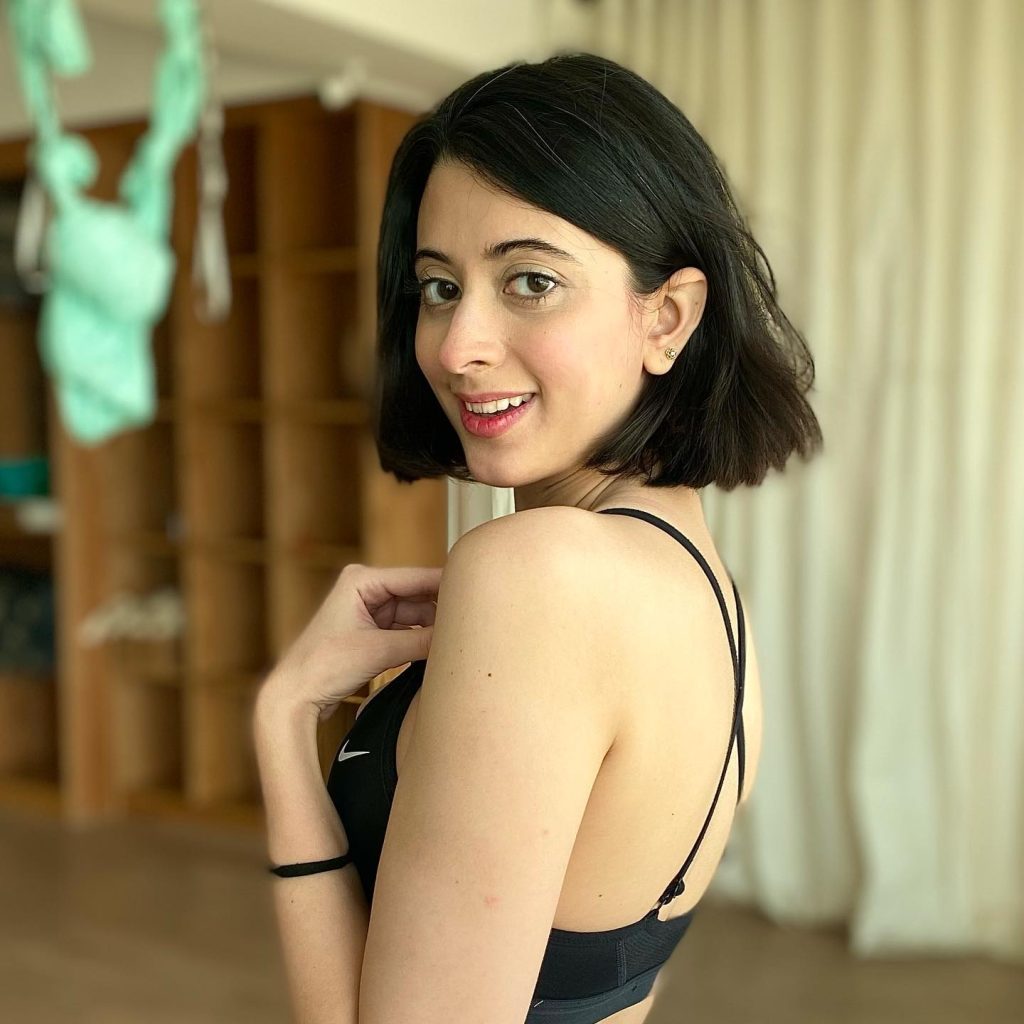 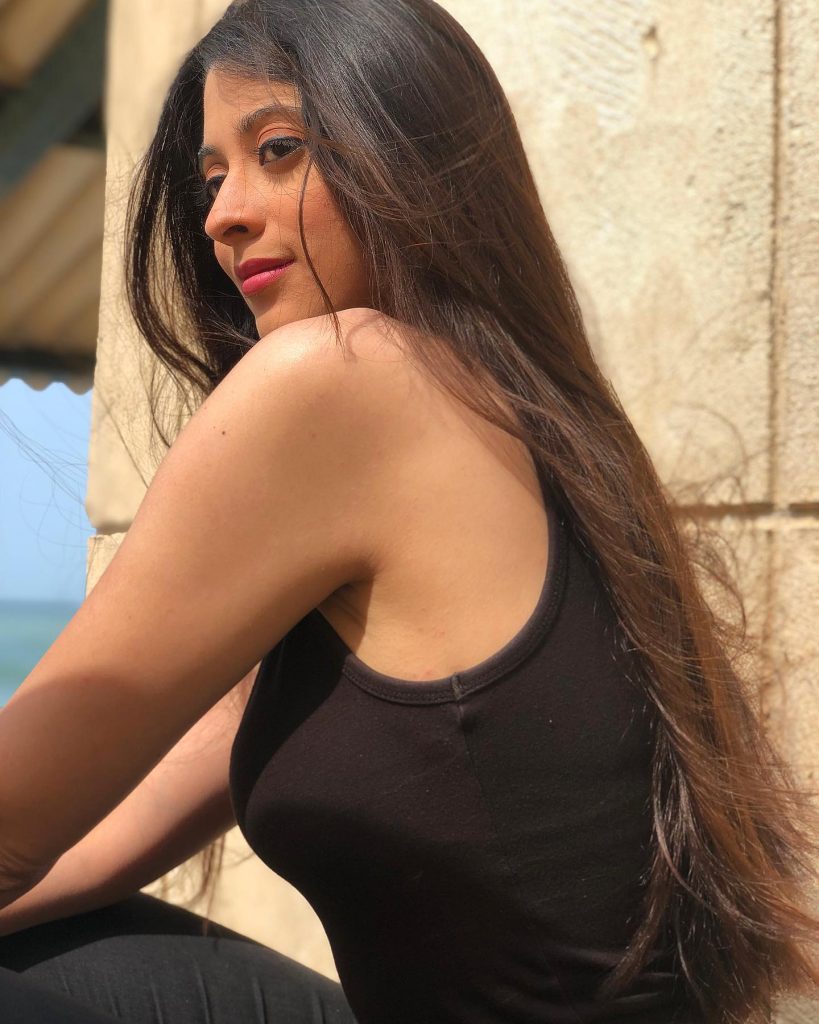 Ahad Raza Mir’s fiancée, Dr. Asfandyar, was played by Sabeena in Yakeen Ka Safar and Dobara, two major plays in which she has previously appeared. She has acted in the movie Parwaaz Hai Junoon. Sabeena appreciates western fashion, and she frequently wears black western attire that she wears with confidence. As we have seen her do in dramas and currently in real life, Sabena can rock both long and short hair. Crop tops, trousers, and summer dresses in vibrant colours make up Sabeena’s simple yet elegant distinctive look. View some of Sabeena Syed’s most recent photos below and keep checking back to find out when she’ll be back on television with a significant project.