The talented young actress Rabya Kulsoom after proving her mettle on the small screen is all set to take over the big screens with her debut movie ‘Gawah Rehna.’

Gawah Rehna is set in the 1920s, against the backdrop of the Khilafat Movement, which was led by the Muslims of South Asia, before Pakistan came into being. Starring alongside an ensemble cast, including the legendary actor Qavi Khan, Rabya Kulsoom will be seen in a totally new look playing a Hindu character who is the love interest for the leading man in the film. 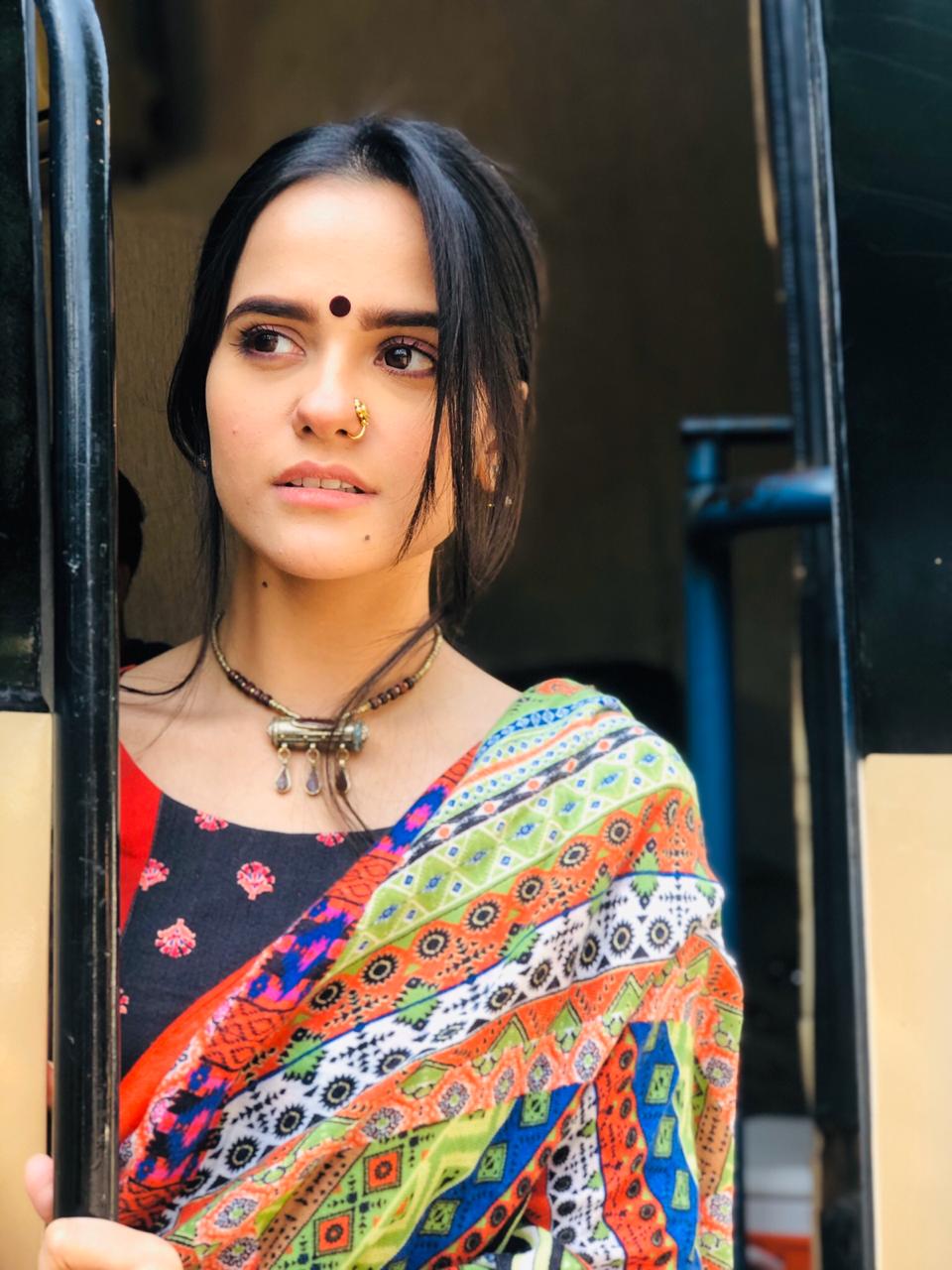 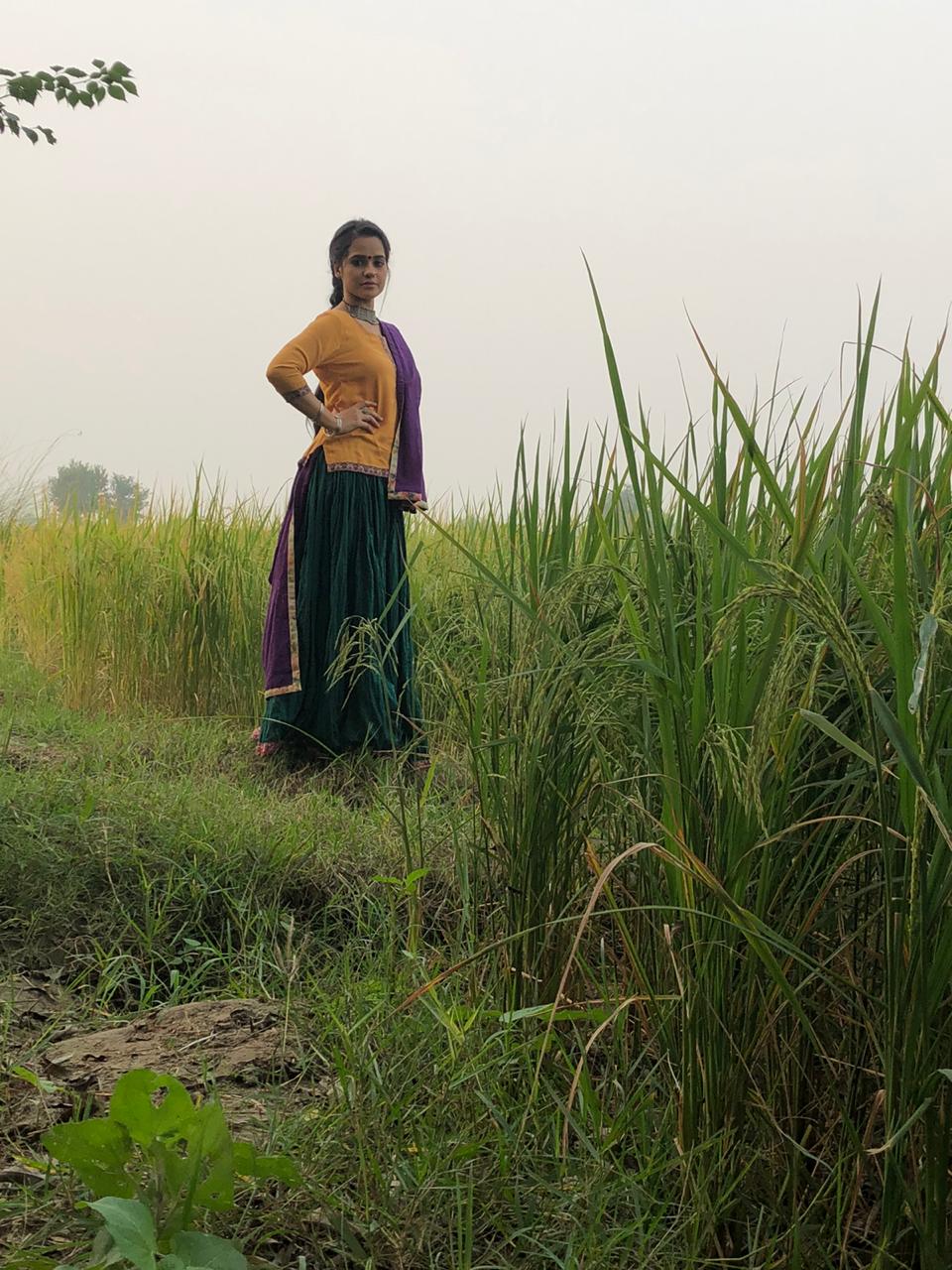 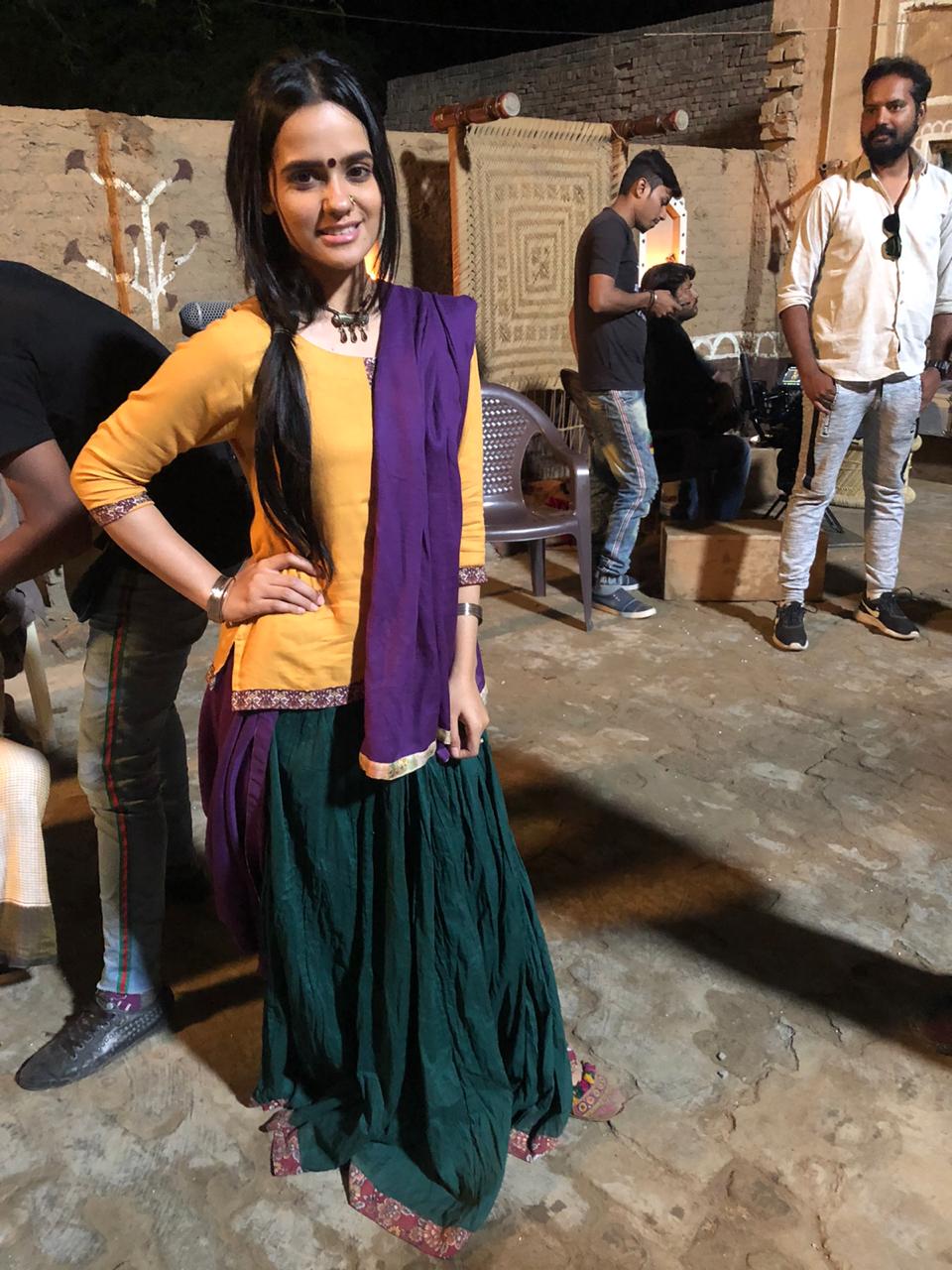 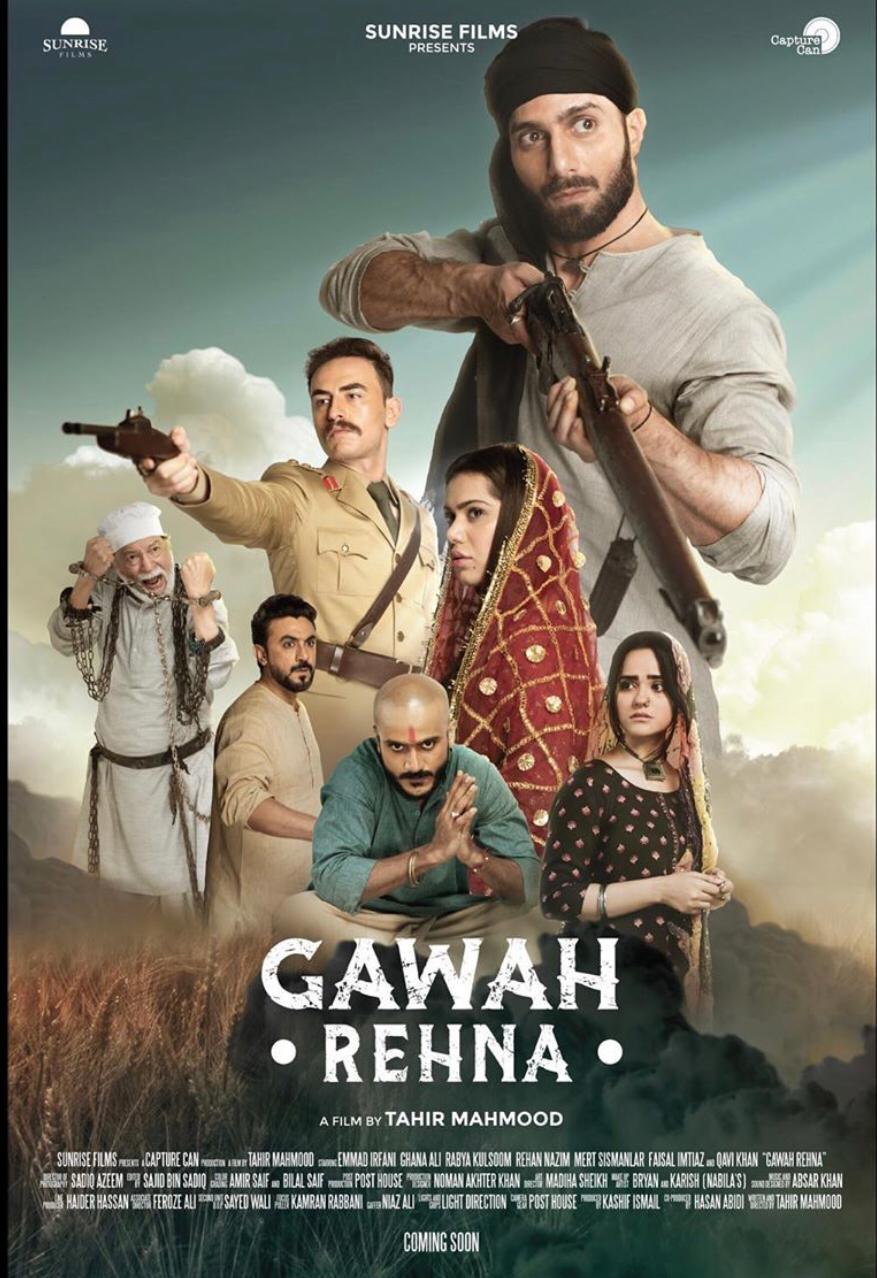 Talking about her big-screen debut, the actress said, “I couldn’t have thought of a more challenging role to begin my foray on the big screen. Portraying a Hindu was also a career first me and I am really looking forward to everyone seeing this intense story when it releases”.

The film, written & directed by Tahir Mehmoud, has been shot in Gujranwala and is all set to release in both Pakistan and Turkey in 2020.